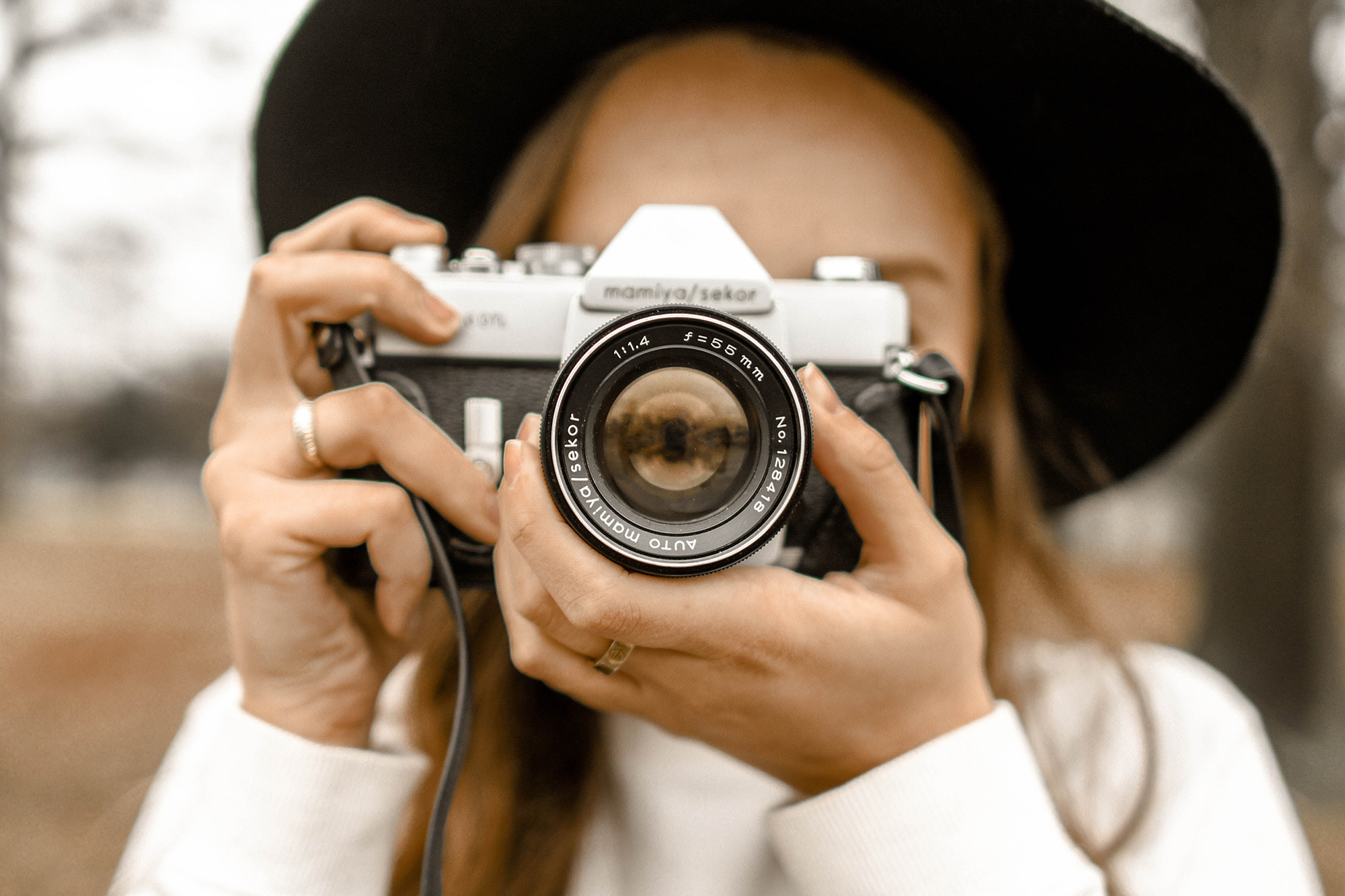 The American Imagination with photographic works by Kris Davidson

The show will run through October 12th

The American Imagination: A Survey of Myths, Tall Tales and Legends in the United States is a photography project that visualizes a wide variety of American stories. Manufactured images depicting regional myths, legends or tall tales will exist alongside thematically related documentary-style portraits, scenes and landscapes, allowing for a tentative bridge between fantastical imaginings and reality. The goal of this unlikely pairing is to reveal a more nuanced picture of the American psyche — after all, stories — in particular, myths, tall tales and legends incorporating elements of the fantastical and surreal — all contain fragments of truth, holding history, fears, hopes and aspirations of a people. Stories inform, teach, warn, elevate and heal. The fantastical allows for heady hyperbole in celebrating triumphs and provides a buffering analgesic effect in making sense of dark tragedies.

American stories have grown out of a vast and varied landscape, initially wild and unknown, home to monsters and heroes, real and imagined. Given the youth of the United States, the collective American imagination is at once hyperactive and expansive, borne out of blending and cross-pollination of global cultures and ancient Native American civilizations. Most Americans originally came from all over the world, some by choice, others forced. All were exquisitely displaced in the first generation in a new land, and they told their stories in earnest. The stories we tell ourselves and others become who we are as a nation.